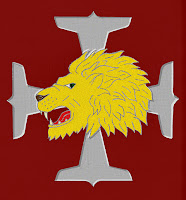 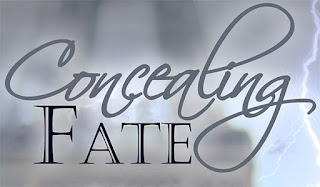 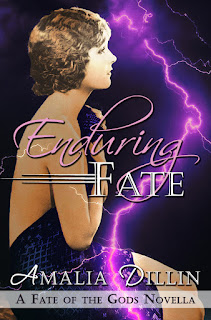 Grab your copy from Amazon for just 2.99, or read it for FREE if you're a Kindle Unlimited subscriber, along with the rest of the Fate of the Gods trilogy and novellas! And just in case you need it-- let me lay out a reading order for those of you who might be coming to the series belatedly :)

And keep an eye out for a Forged by Fate prequel novella, coming soon!

I'm also excited to let you know that FAVOR OF GOD, my Samson and Delilah short story/retelling is now available for purchase-- just 1.99 for kindle.

Last but not least, Patreon Patrons are getting another Amalia Dillin short story this month--The Rule of Fate--which is not at all related to my Fate of the Gods series despite the use of that word in the title. This one, like Refuge, is likely going to stay Patreon Exclusive for a goodly while, so if you want to collect 'em all, Patreon is where you want to be!