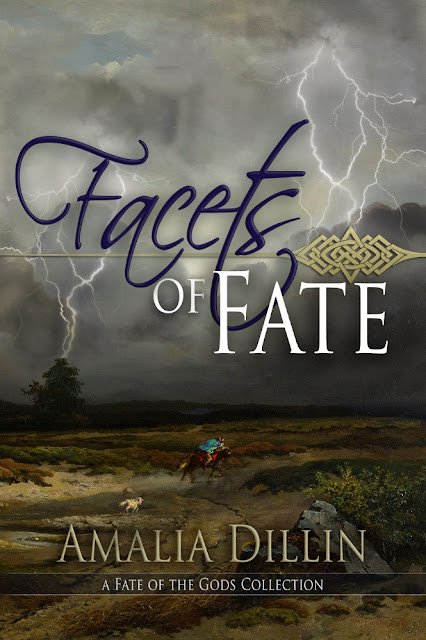 Amazon | Barnes&Noble
Posted by Amalia Dillin at 14:33 No comments: