First, a refresh on this year's rules, because I've changed things up slightly to make things a little easier on all of us:

*For Olympians, Greek AND Roman names are acceptable for the subject guesses. For example, if the butt belongs to Mercury, I will also accept Hermes as a correct answer. Titles of works must be exact, however.
**You may opt to guess both the butt and the bonus in one comment, and that's fine. But you must name that butt during the regulation week, BEFORE the reveal on  Friday, or I cannot count it, for obvious reasons.

OKAY! ARE YOU READY?! 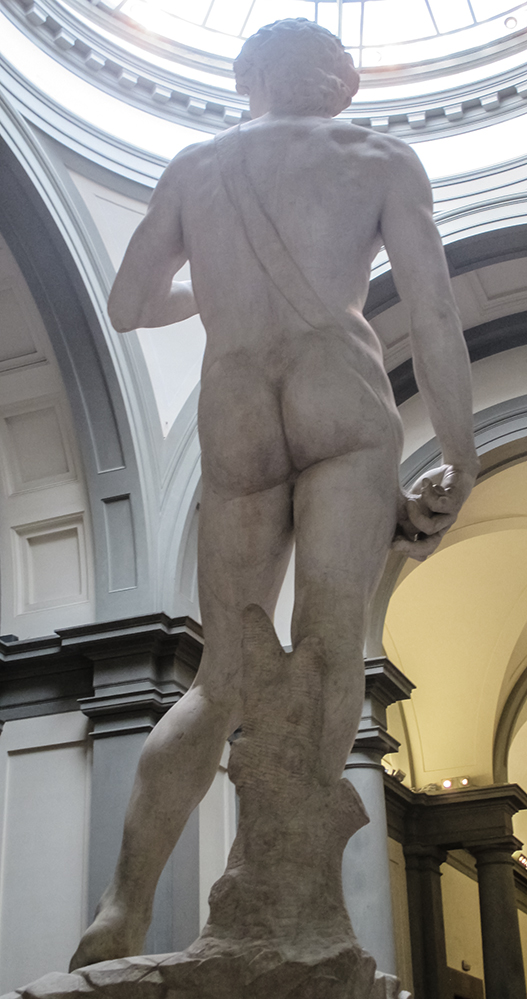 
There will be no bonus for this week, but expect one in round two! (And expect it to be along the same lines as last year's bonus opportunities -- a related #NamethatBook companion.) 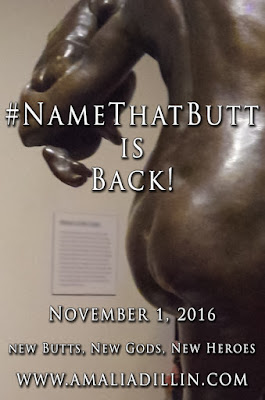 We're LESS THAN A WEEK away from the 4th Annual #NAMEthatBUTT Games! I hope you're practicing your mythic-butt-identification!

This year I'm going to be giving away a couple of fun prizes -- including a 10 pack of Santa Herc Butt holiday cards, suitable for any winter holiday you and your friends celebrate and a TAMER OF HORSES playing card (52 cards + jokers) deck, among other swag-esque items. And I'm going to be shipping internationally!

I'm going to be tweaking the gameplay a little bit this year so you only get ONE round to name each butt because this fall has been incredibly challenging for me and I want to make the fun part a little bit easier on all of us.


If you're worried your comment didn't go through because some wonky business went on after you hit submit or whatever, do feel free to reach out to me via facebook or twitter or a follow-up comment that does NOT contain your guess and I'll check my inbox to confirm and reply in kind.

Any Questions? Comments? Enthusiastic Outburts!? Drop them below!

Amazon | Barnes&Noble
Posted by Amalia Dillin at 00:00 No comments: 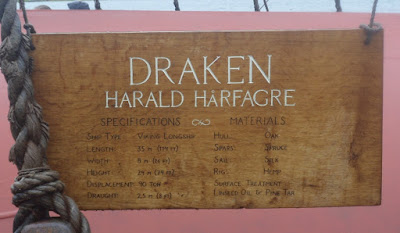 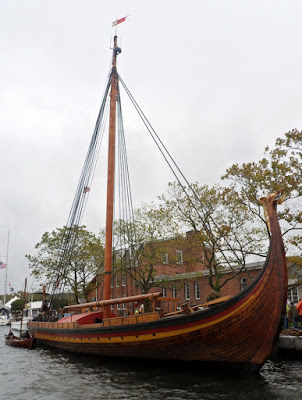 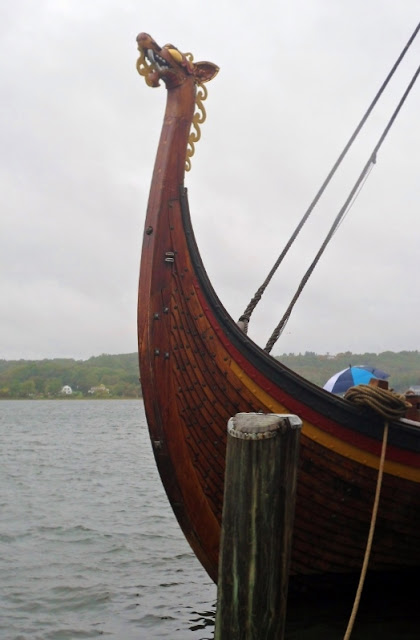 Amazon | Barnes&Noble
Posted by Amalia Dillin at 16:20 No comments: