In case you missed anything, here's a complete list (with links!) of all my 2019 releases--a couple are Patreon exclusive, and while I've included a direct link, you'll still have to become a patron (for as little as a dollar a month) to get access!

And currently releasing on Patreon in a serialized form: 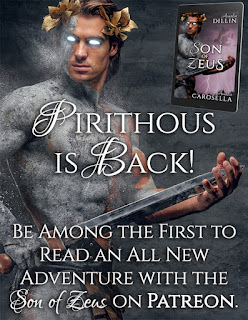 I think that about covers it!

Amazon | Barnes&Noble
Posted by Amalia Dillin at 13:06 No comments:

Email ThisBlogThis!Share to TwitterShare to FacebookShare to Pinterest
Labels: A Sea of Sorrow, Amalia Carosella, Fate of the Gods, From Asgard With Love, Patreon, Pirithous, Samson and Delilah, short stories, Son of Zeus 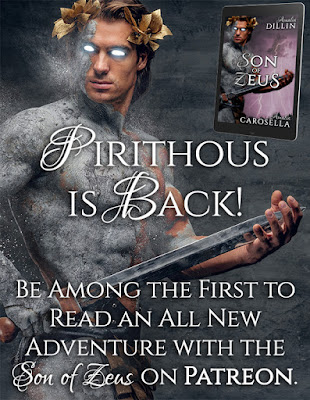 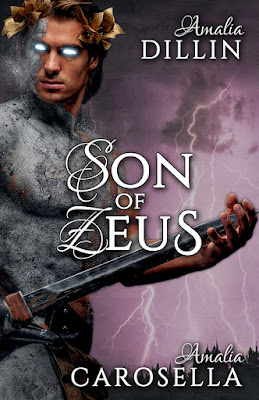