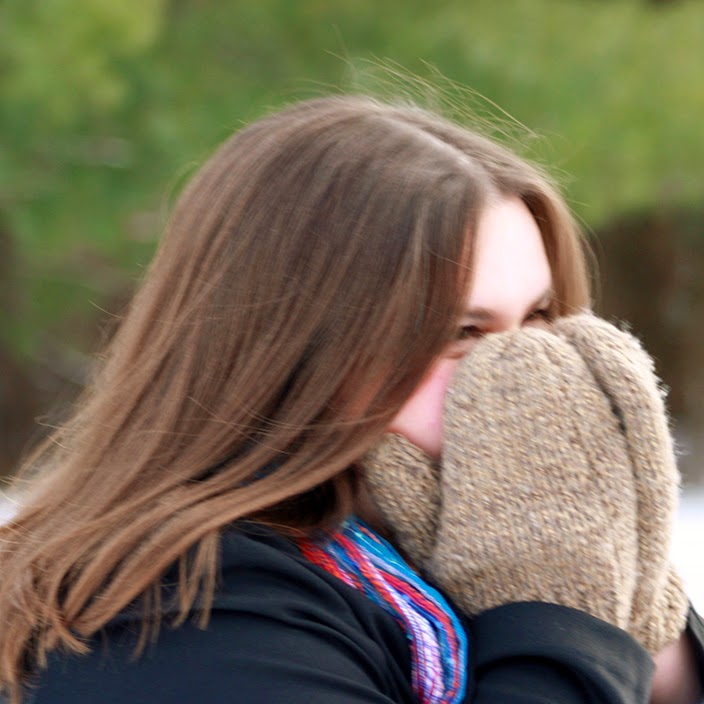 Amalia Dillin began as a Biology major before taking Latin and falling in love with old heroes and older gods. After that, she couldn't stop writing about them, with the occasional break for more contemporary subjects. She lives in upstate New York with her husband, and dreams of the day when she will own goats--to pull her chariot through the sky, of course.

Amalia is the author of the Fate of the Gods trilogy, and the Orc Saga, beginning with HONOR AMONG ORCS. She also writes historical fiction as Amalia Carosella.

More About Me
I'm kind of obsessed with mythology, history, animal behavior, and comic books. I love exploring how story becomes history becomes myth, and often wonder what future generations are going to make of the most famous of our modern literary heroes. Will they one day look back and wonder if we worshipped at the altar of Superman? How many years until Sherlock Holmes is rooted firmly into the realm of living historical person and people start claiming him as an ancestor? Or, has the digital revolution and the dawn of the internet interrupted the natural evolution of story into memory into fact into truth? We, and the people who came before us, have such a complex relationship to our myths. They are both living and dead, growing and unchanged, history and fiction.

I try to always keep in mind that once, however long ago, or maybe even just yesterday, somewhere and somewhen, people believed mythology was truth. It's only fair, after all.

Follow and Friend
You can reach me by email at amaliatdillin(at)gmail(dot)com or find me on social media:


Please feel free to get in touch!