I was invited to participate by the fabulous Susan Smith-Josephy, who is a not only a writer of win, but also a faithful twitter friend -- and so a little bit more about her:

Susan Smith-Josephy is a writer, researcher and editor based in Quesnel, British Columbia, Canada. Her first book, Lillian Alling: the journey home is a true account about a woman who, in the 1920s, walked from New York to Siberia via Canada and Alaska. Susan's next non-fiction history book is about Jean Caux, the famed packer, who is known in British Columbia as Cataline. Her most recent fiction project is the short story “The Ogopogo Club” which was selected to be part of the Kindle All Stars newest book “Carnival of Cryptids.” She is currently working on a series of short stories based on her obsession with Mars.

So! 4 Questions For Which I Must Have Answers: 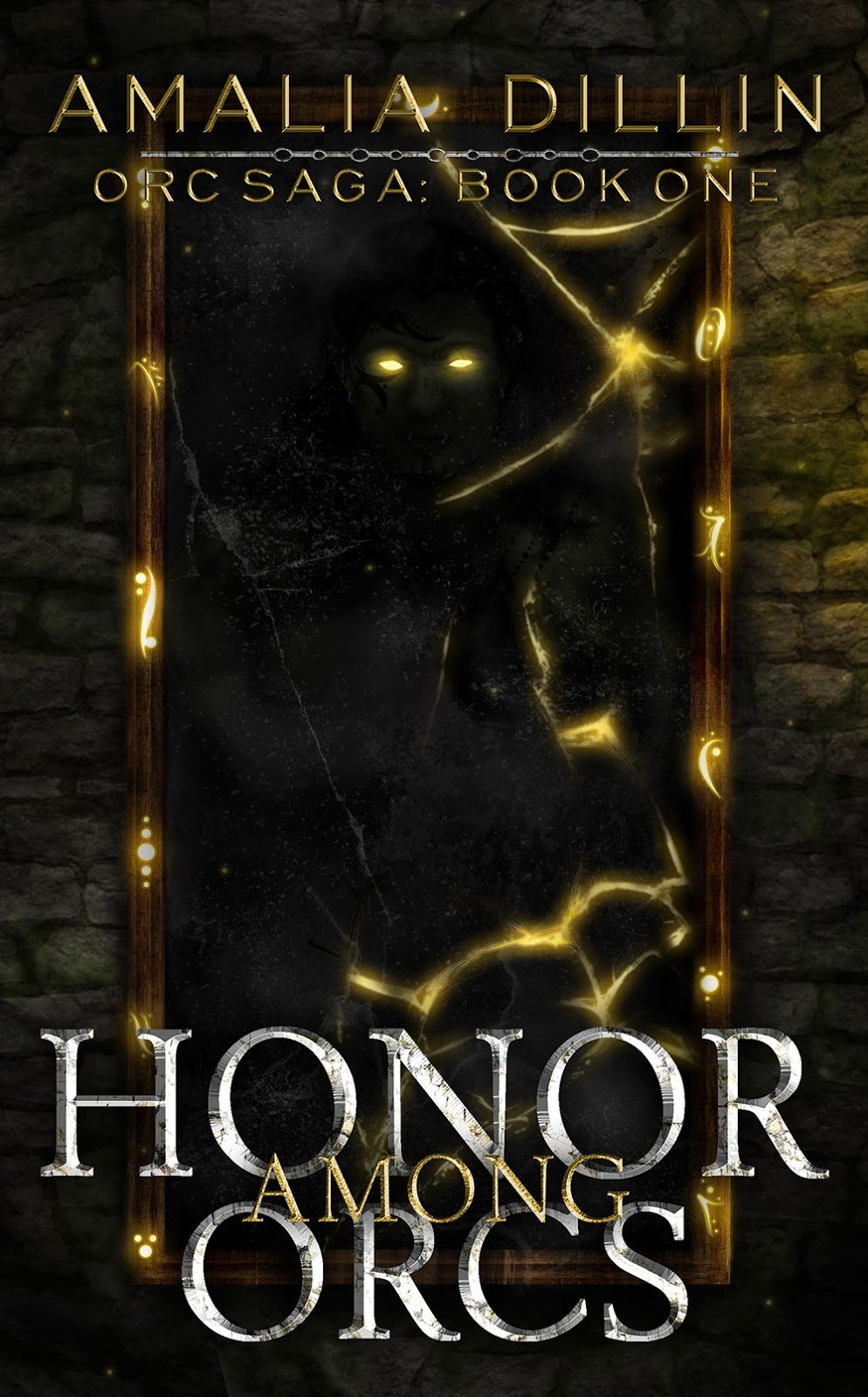 I've got a couple of balls in the air right now -- First and Foremost, the promotional/last minute details side of releasing HONOR AMONG ORCS April 1st, which is the first book in my brand new Orc Saga, where Beauty and the Beast meets Tolkien! I'm really excited to share Bolthorn with the world -- this book started as what I was convinced would only be a short story, and grew up into something way beyond my wildest dreams. I never EVER thought I'd be writing this kind of high fantasy book, but I'm totally in love with it now that I have.

I'm also working on the as yet untitled Orc Saga: Book Two, and a potential idea for a new Fate of the Gods novella revolving around Athena, which I can't really say anything more about at the moment. Plus there might be something to do with Pirithous and Hippodamia in progress with That Other Amalia.

2) How does my work differ from others of its genre?

Well, Fate of the Gods is a blend of history, fantasy, and myth -- which maybe doesn't seem that different, at first, but it begins with a retelling of Creation, giving Adam and Eve a new spin, and continues on to incorporate pretty much all the biggest pantheons throughout history by following Thor's adventures from the birth of Moses to the future.

HONOR AMONG ORCS is a new take on the Orc and the classic Beauty and the Beast story -- in the Orc Saga, the beauty must rescue the beast from an enchantment which has nothing to do with love (for one's own self or another), and there is a very large and looming threat of war and slavery upon the horizon if they don't succeed. And the orcs? Let's just say they're a lot more than terrifying monsters in the night, though Arianna was convinced they were only tales used to frighten children before she met Bolthorn. 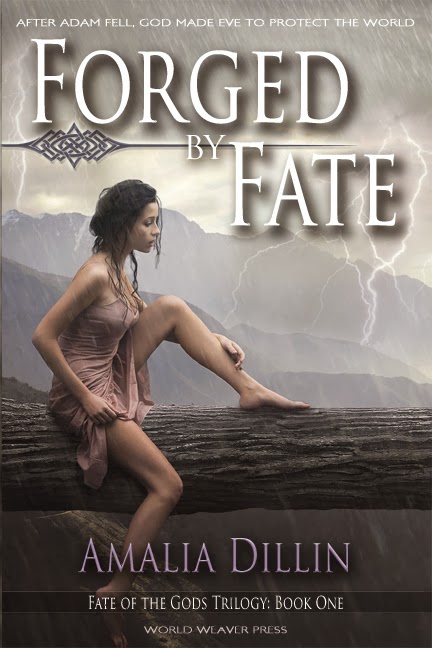 Because it's fun. I mean. That's really what it comes down to in the end. It's fun, and something about the characters or the idea grabs me and won't let go until I'm done, and I love it. I particularly like filling in those empty spaces where we really don't know what happened -- like, if the Christian God is THE God, then why did he let these other gods have their day? I mean, the Romans were no small power, and the Olympians were a really big deal for a long time. Same with the Egyptians. Same with the Hindus, even still today! So could there be some explanation above our pay grade? Some deal made between the gods we never got a memo about? Or, if in The Silmarillion, Tolkien says the Orcs were Elves once, why didn't anyone go after them and try to rescue them before they were tortured into monsters? (I mean, my world isn't Tolkien's, but that seed of an idea definitely germinated for me.) It's those kinds of questions which generally spawn my stories, and I kind of love looking for the answers through fiction.

4) How does my writing process work?

Well, I usually start with a question and a character. For HONOR AMONG ORCS, it was the orc, Bolthorn, and a question of how a human woman and an orc might meet and what circumstances might cause them to befriend one another, rather than just the usual rape and pillage and awfulness. For FATE OF THE GODS, it was Eve, and the question of "What if all the gods are real?" And then I follow the character along to learn what happened and how it all worked out and discover the answers with them. I don't know what's going to happen, really, until it's written. Maybe I have a broad stroke here or there that becomes clear to me, but I don't plot or outline. Mostly, it's just writing. Sitting down and opening up the document and following my characters on their journeys.


Now I must tag 3 writers to follow me in this bloghoppin' madness -- they'll be posting on Monday, the 24th on their blogs.

Twitter | Goodreads | Amazon | Facebook | Blog | Website
Diana Paz writes books about magic, adventure, and romance. She was born in Costa Rica, grew up on Miami Beach, moved to Los Angeles in high school, and went to college in San Diego. Basically, she’s a beach bum. Diana graduated from California State University, San Marcos with a Bachelor’s Degree in Liberal Arts. She loves old movies, epic fantasy, all kinds of music, and heading to the beach with a good book. Preferably sipping a highly sweetened iced coffee.
(NB: Tune in on March 19th for the cover reveal of her second book, TIMESPELL: PERILOUS WATERS)

Twitter | Goodreads | Facebook | Blog | The Five Kingdoms | Tumblr
Zachary Tringali is a freelance writer living in sometimes sunny, always swampy Gainesville, Florida. When he’s not writing for work or for fun, he’s an avid runner, folk lore and myth enthusiast, and a fan of all things geek from comics to video games.

Twitter | Goodreads | Amazon | Facebook | Blog
Kristina Wojtaszek grew up as a woodland sprite and mermaid, playing around the shores of Lake Michigan. At any given time she could be found with live snakes tangled in her hair and worn out shoes filled with sand. She earned a bachelor’s degree in Wildlife Management as an excuse to spend her days lost in the woods with a book in hand. She currently resides in the high desert country of Wyoming with her husband and two small children. She is fascinated by fairy tales and fantasy and her favorite haunts are libraries and cemeteries.
Posted by Amalia Dillin at 00:00