BEYOND FATE cover art is here!

In case you didn't hear the news, BEYOND FATE has cover art! And a release date! And cover copy!! Totally deserving of its own blogpost of awesome -- so, first things first! From the back cover: 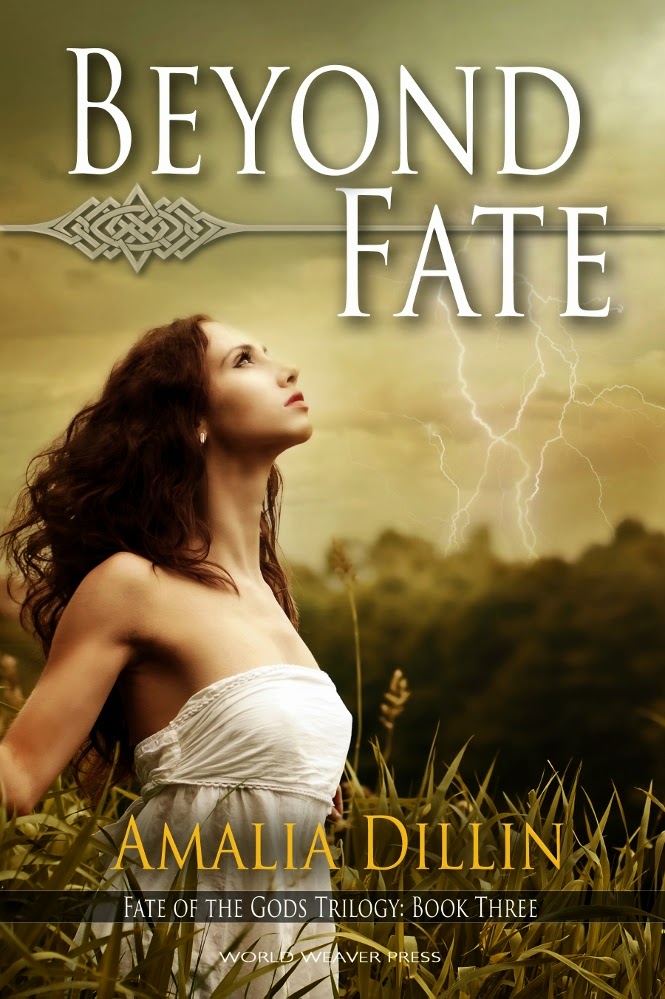 And in the meantime, mark it to-read on Goodreads, enter the Goodreads giveaway, and you can even pre-order it from World Weaver Press!